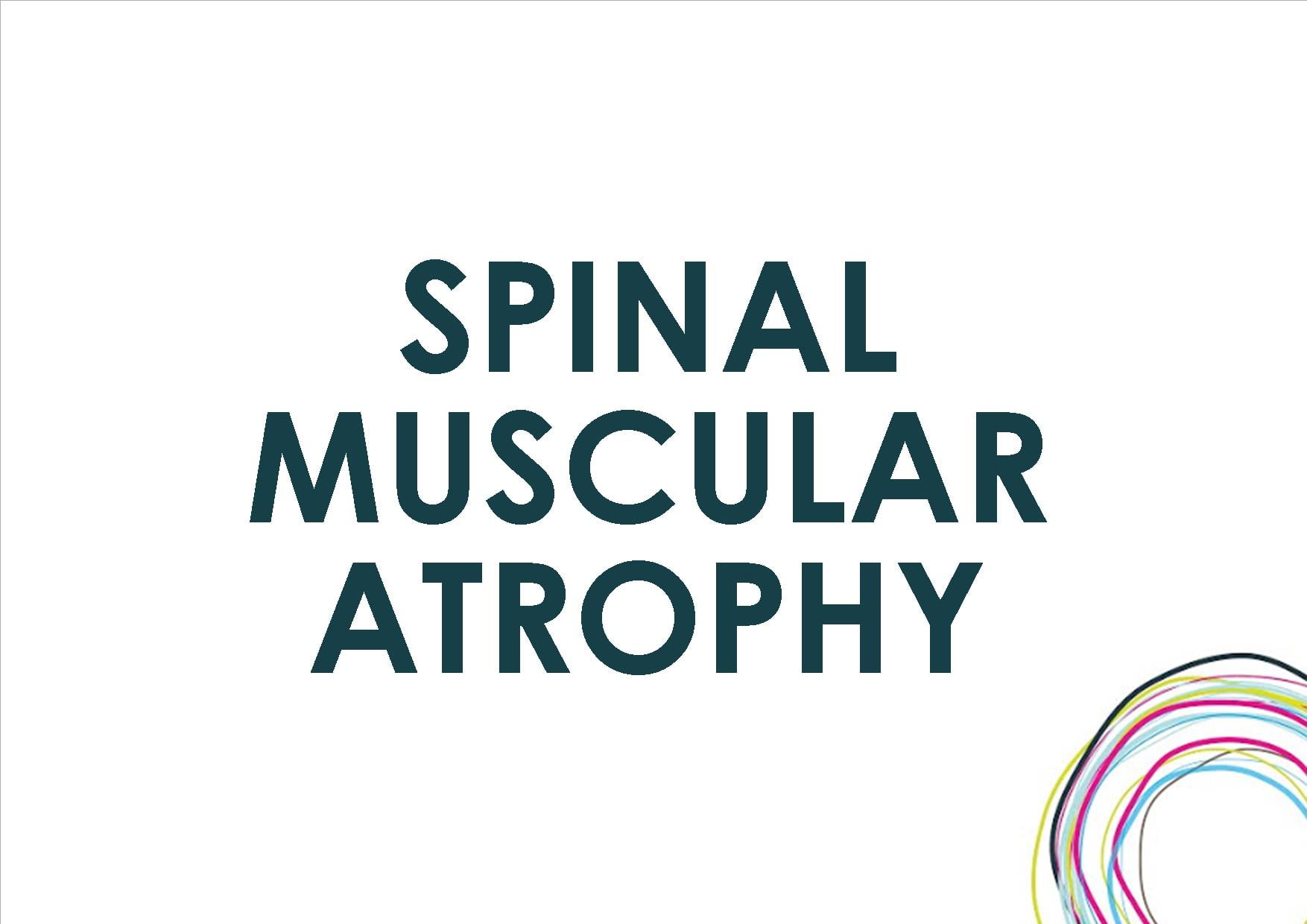 A study published in the journal Human Mutation revealed new genetic mutations in a domain of a dynein gene. The study, entitled “Novel mutations in the DYNC1H1 tail domain refine the genetic and clinical spectrum of dyneinopathies,” unlocks new insights into motor neuron diseases such as Spinal Muscular Atrophy.

Dynein is a microtubule motor protein that uses the energy contained in ATP (adenosine triphosphate) molecules to move. Dyneins can be either axonemal, facilitating the movement of cilia and flagella, or cytoplasmic, transporting several intracellular cargos along microtubule tracks. The movement of cytoplasmic dyneins is usually directed towards the center of the cell.