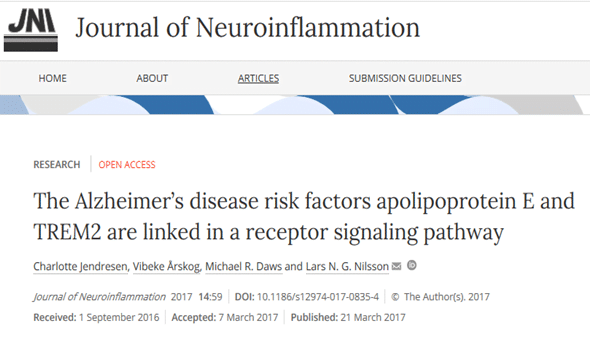 “The Alzheimer’s disease risk factors apolipoprotein E and TREM2 are linked in a receptor signaling pathway” has been published in the Journal of Neuroinflammation. This work was supported in part by JPND through the APGeM project, selected in the 2012 risk factors call. 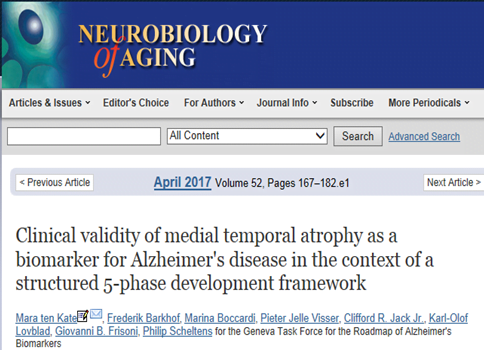 “Clinical validity of medial temporal atrophy as a biomarker for Alzheimer’s disease in the context of a structured 5-phase development framework” has been published in the journal Neurobiology of Aging. This work was supported in part by JPND through the BIOMARKAPD project, selected in the 2011 Biomarkers call. 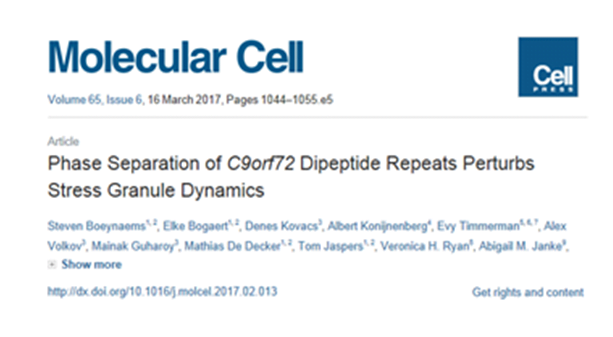 “Phase separation of C9orf72 Dipeptide Repeats Pertubs Stress Granule Dynamics” has been published in the journal Molecular Cell. This work was supported in part by JPND through the RiMod-FTD project, selected in the 2012 risk factors call.

Scientists have discovered for the first time a functional link between bacteria in the intestines and Parkinson’s disease (PD). The researchers show that changes in the composition of gut bacterial populations–or possibly gut bacteria themselves–are actively contributing to and may even cause the deterioration of motor skills that is the hallmark of this disease.

The work–which has profound implications for the treatment of PD–appears in Cell.

PD affects up to 10 million worldwide, making it the second most common neurodegenerative disease. Characteristic features of PD include symptoms such as tremors and difficulty walking, aggregation of a protein called alpha-synuclein (αSyn) within cells in the brain and gut, and the presence of inflammatory molecules called cytokines within the brain. In addition, 75 percent of people with PD have gastrointestinal (GI) abnormalities, primarily constipation.

To test if bacteria in the gut may contribute to PD, the researchers utilized mice that overproduce αSyn and display symptoms of Parkinson’s. One group of mice had a complex consortium of gut bacteria; the others, called germ-free mice, were bred in a completely sterile environment and thus lacked gut bacteria. The researchers had both groups of mice perform several tasks to measure their motor skills, such as running on treadmills, crossing a beam, and descending from a pole. The germ-free mice performed significantly better than the mice with a complete microbiome.

When gut bacteria break down dietary fiber, they produce molecules called short-chain fatty acids (SCFAs), such as acetate and butyrate. Previous research has shown that these molecules also can activate immune responses in the brain. Thus, the researchers hypothesized that an imbalance in the levels of SCFAs regulates brain inflammation and other symptoms of PD. Indeed, when germ-free mice were fed SCFAs, cells called microglia–which are immune cells residing in the brain–became activated. Such inflammatory processes can cause neurons to malfunction or even die. In fact, germ-free mice fed SCFAs now showed motor disabilities and αSyn aggregation in regions of the brain linked to PD.

In a final set of experiments, the researchers obtained fecal samples from patients with PD and from healthy controls. The human microbiome samples were transplanted into germ-free mice, which then remarkably began to exhibit symptoms of PD. These mice also showed higher levels of SCFAs in their feces. Transplanted fecal samples from healthy individuals, in contrast, did not trigger PD symptoms, unlike mice harboring gut bacteria from PD patients.

Paper: “Gut Microbiota Regulate Motor Deficits and Neuroinflammation in a Model of Parkinson’s Disease”
Reprinted from materials provided by CalTech.

Wish to play pokie games for real money? Prior to that, check out this review written by our friends at Exycasinos.com. They talk about playing online pokies for real money with interesting insights on the most profitable games, software developers, RTP, and remaining important characteristics. Moreover, gamblers are to find out if it’s better to play real money pokies or for free. 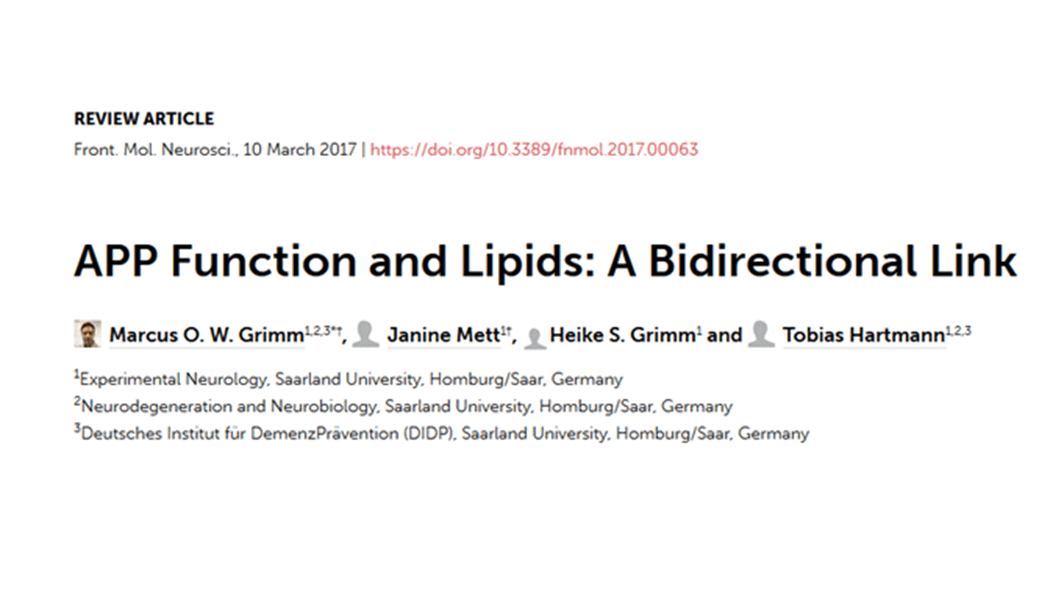 “APP Function and Lipids: A Bidirectional Link” has been published in Frontiers in Molecular Neuroscience. This work was supported in part by JPND through the MIND-AD project, selected for support in the 2013 preventive strategies call. 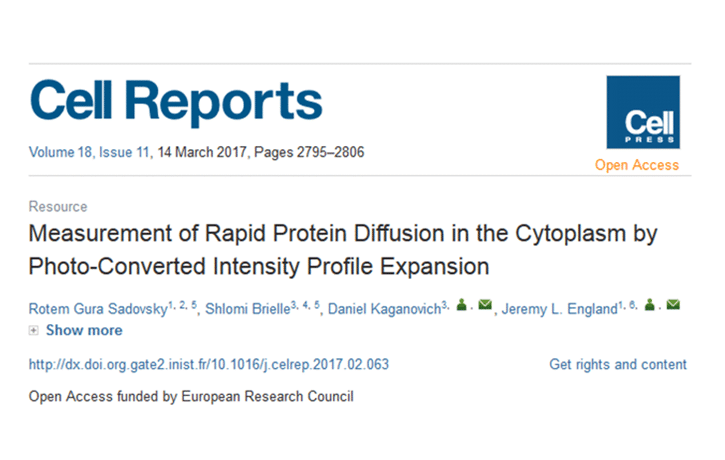 “Measurement of Rapid Protein Diffusion in the Cytoplasm by Photo-Converted Intensity Profile Expansion” has been published in Cell Reports. This work was supported in part by JPND through the CureALS project, selected in the 2015 JPco-fuND call. 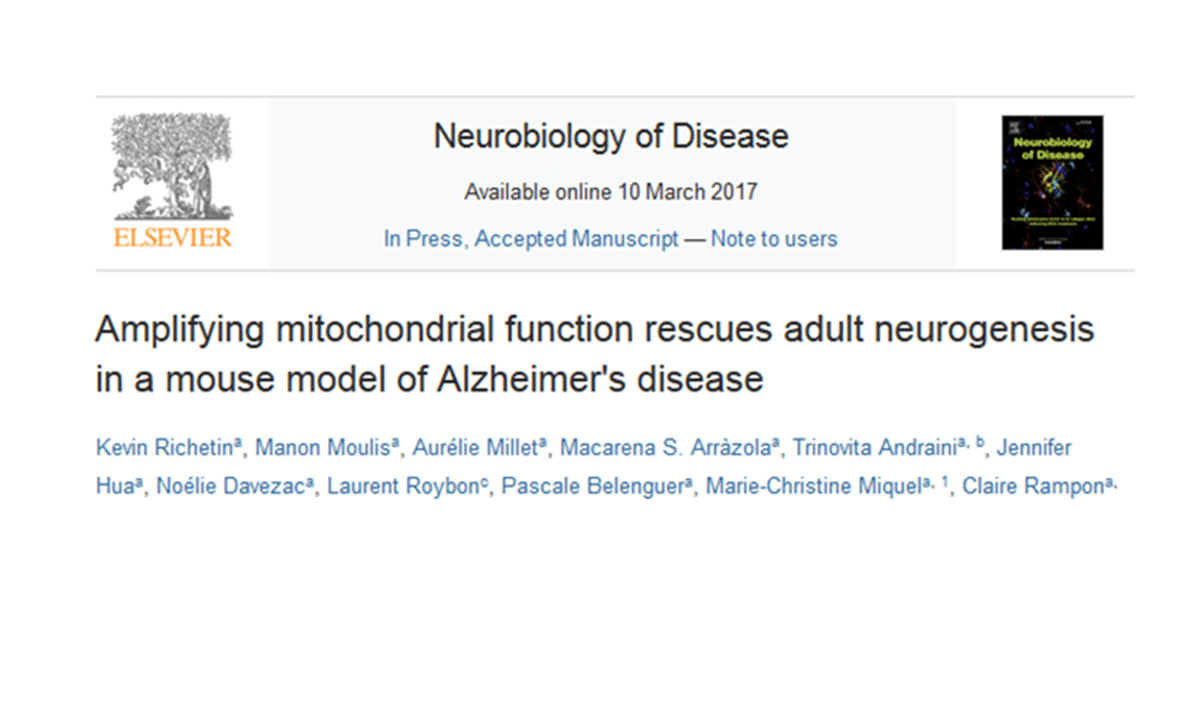 “Amplifying mitochondrial function rescues adult neurogenesis in a mouse model of Alzheimer’s disease” has been published in Neurobiology of Disease. This work was supported in part by JPND through the MADGIC project, selected in the 2015 JPco-fuND call. 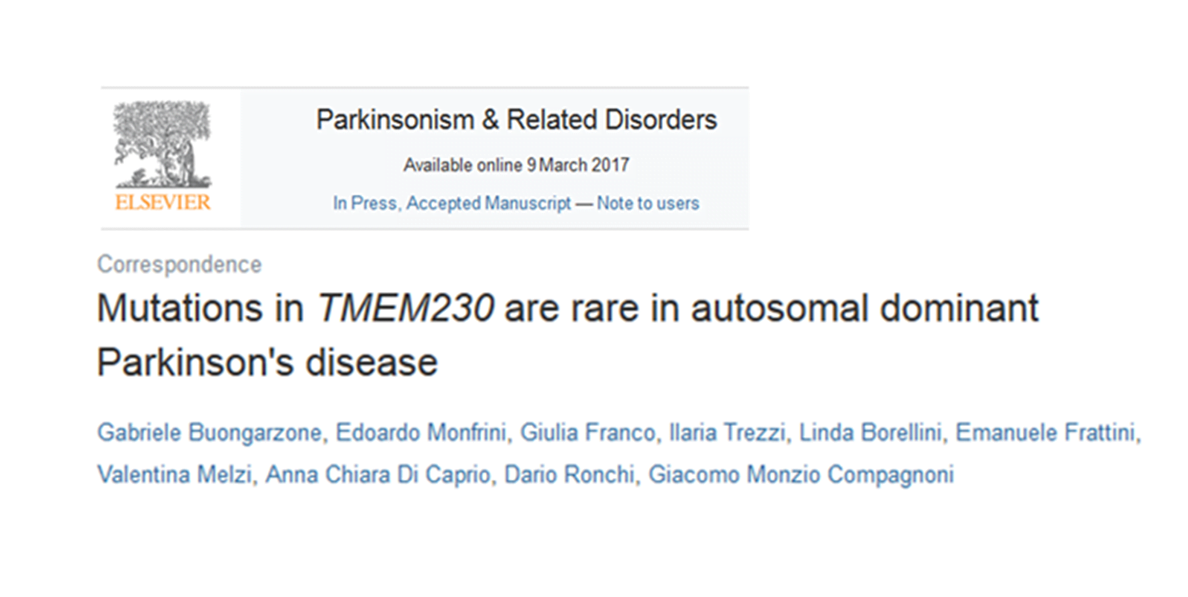 “Mutations in TMEM230 are rare in autosomal dominant Parkinson’s disease” has been published in Parkinsonism & Related Disorders. This work was supported in part by JPND through the DAMNDPATHS project, selected in the 2013 cross-disease analysis call. 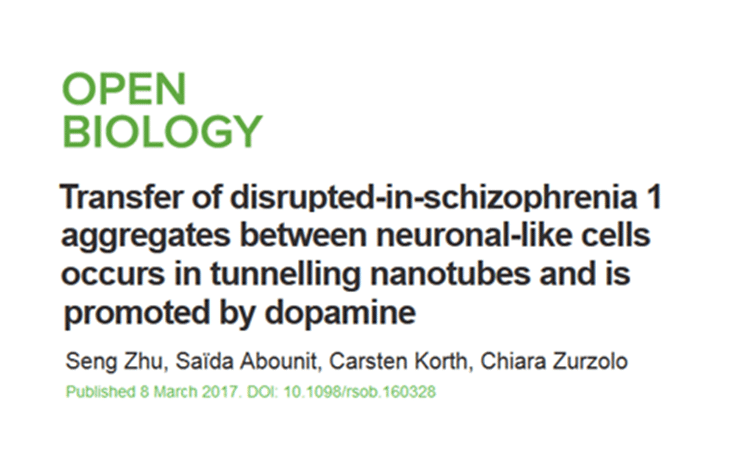 “Transfer of disrupted-in-schizophrenia 1 aggregates between neuronal-like cells occurs in tunnelling nanotubes and is promoted by dopamine” has been published in Open Biology. This work was supported in part by JPND through the NeuTargets project, selected in the 2013 cross-disease analysis call.