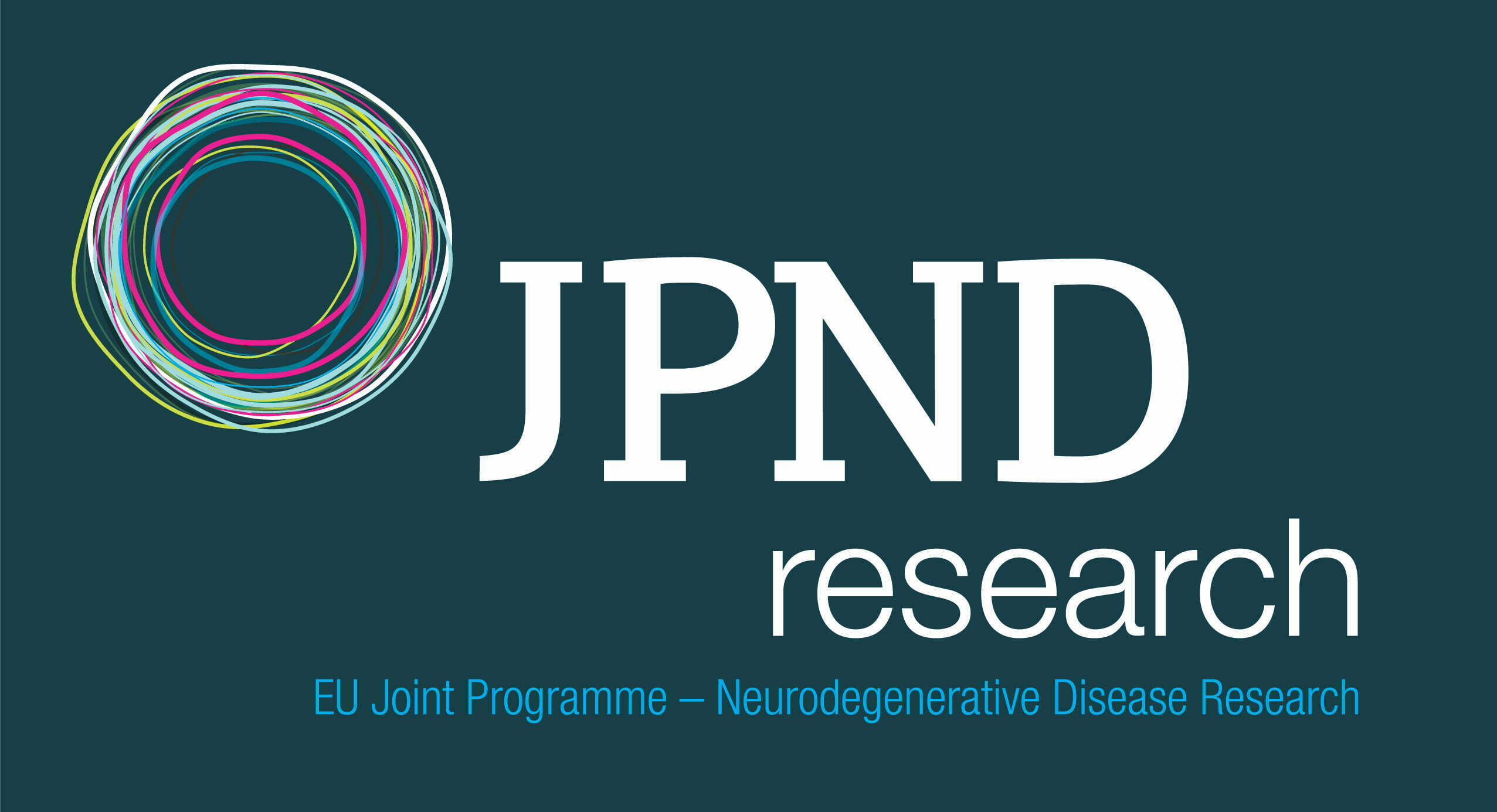 Since 2010, the JPND Scientific Advisory Board (SAB) has been delivering independent, strategic advice to the JPND Management Board for:

Members of the SAB provide recognised leadership across the three JPND thematic areas – scientific, medical and social/policy, including public health.

Recognising the importance of JPND engagement with its stakeholders, the SAB membership was recently expanded to provide scientific leadership from two major JPND stakeholder groups  industry and patient organisations.

JPND is delighted to announce that the following candidates have accepted invitations from JPND to join the membership of the SAB: