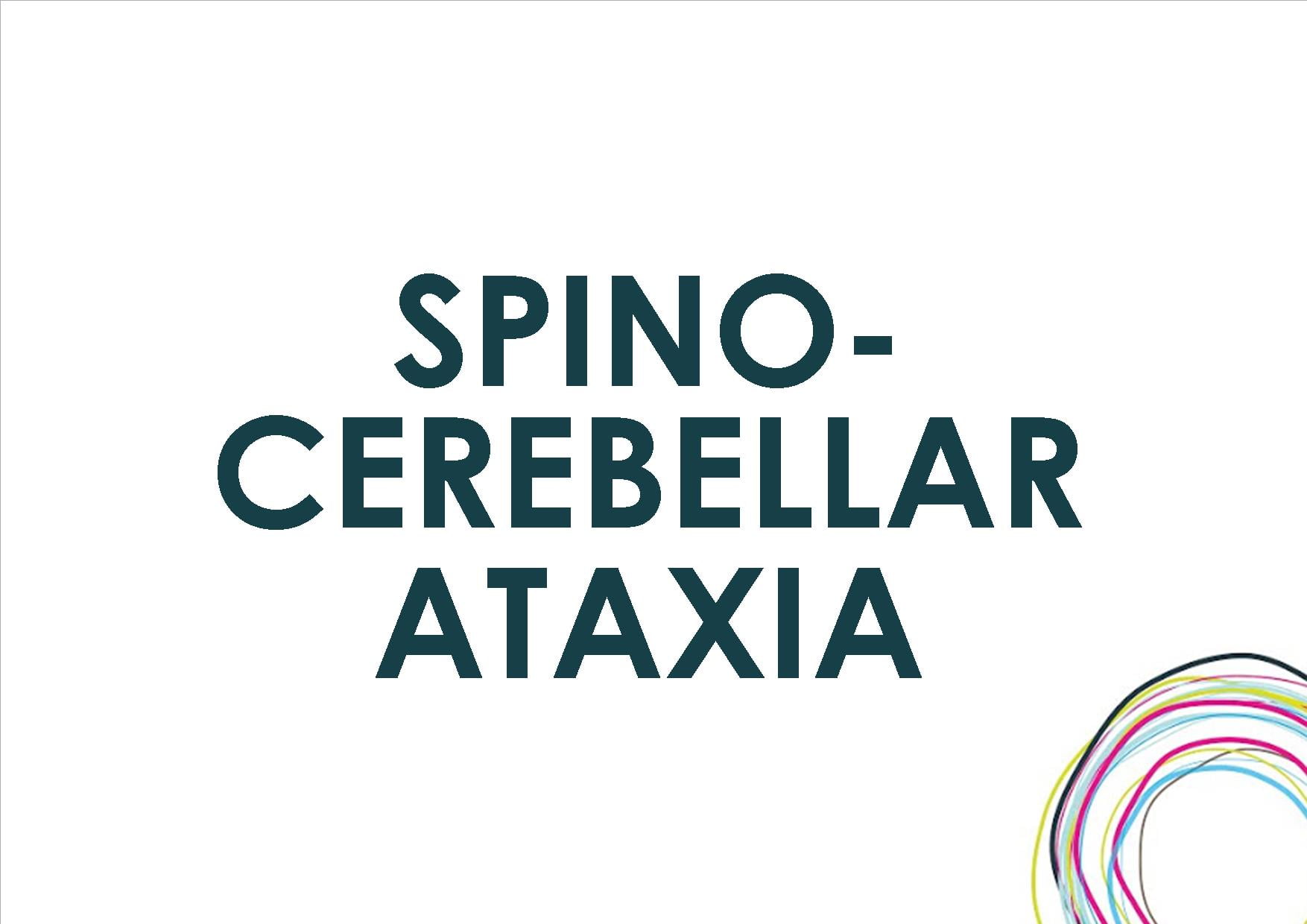 A multi-disciplinary research team led by Prof. H.Y. Edwin Chan of the School of Life Sciences at The Chinese University of Hong Kong (CUHK) has identified a novel genetic mutation that leads to spinocerebellar ataxia (SCA). The work has been published in the September issue of Journal of Medical Genetics.

SCAs refer to a group of genetic diseases that cause progressive deterioration of the nervous system, particularly the cerebellum and are, at present, considered to be incurable. Sufferers gradually lose the fine motor functions of their bodies and have difficulty maintaining balance or coordinating daily movements.

The team consisting of biochemists, bioinformaticians, cell biologists, chemical pathologist, medical geneticists, neurologists and radiologist, embarked on a cross-disciplinary study with the aim of unveiling the underlying cause of a familial form of SCA identified in the local Hong Kong population. By means of next generation sequencing, the team first tracked down candidate disease-causing polymorphisms in the patients’ genomes. With a concerted experimental and bioinformatic effort, the researchers finally confined the SCA mutation to the coiled-coil domain containing 88C (CCDC88C) gene. This newly discovered form of SCA has been recognized as ‘SCA40’ by the Human Genome Organization Gene Nomenclature Committee

September 25 is ‘International Ataxia Awareness Day’, a worldwide campaign first organized 15 years ago with the aim of raising awareness of the illness around the globe.