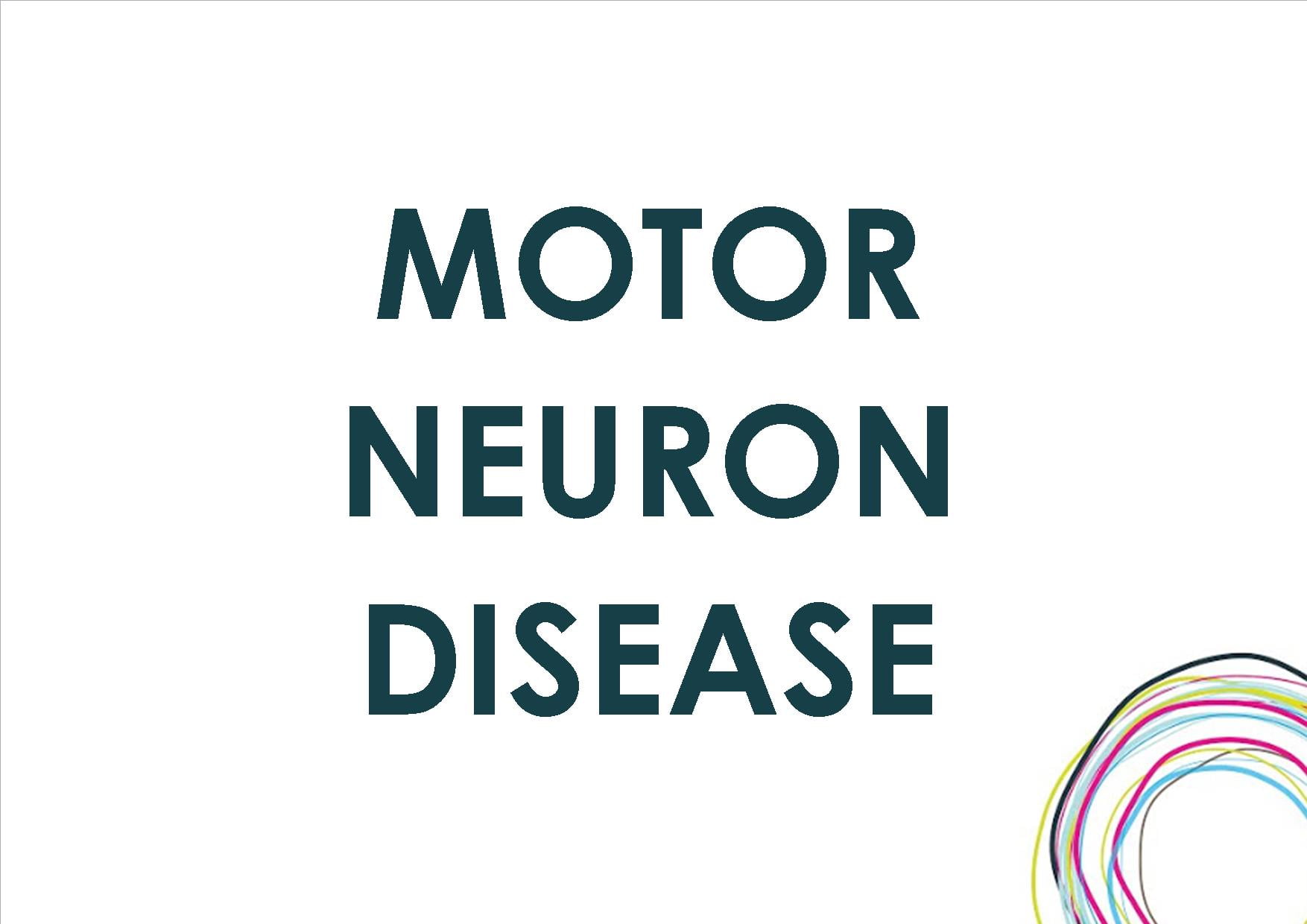 Twins who came to an ALS Clinic in Toronto were identical down to the repeats in their C9ORF72 genes, except one had amyotrophic lateral sclerosis and the other did not. The mismatch suggests environmental influences modified the twins’ risk for ALS, researchers concluded in the September 10 Neurology online.

More studies of identical twins with C9ORF72 repeats should help scientists identify such factors, said Ekaterina Rogaeva of the University of Toronto, senior author on the report.

Co-senior author Lorne Zinman of the Sunnybrook Health Sciences Centre in Toronto examined the women, who are now 62. One developed motor neuron symptoms at age 57, although she performed normally on cognitive tests. Her sister shows no signs of ALS.

However, the unaffected twin performed poorly on some cognitive tests and though her scores were not low enough to conclude she has frontotemporal dementia (FTD), they suggest she might be headed in that direction, said Rogaeva.