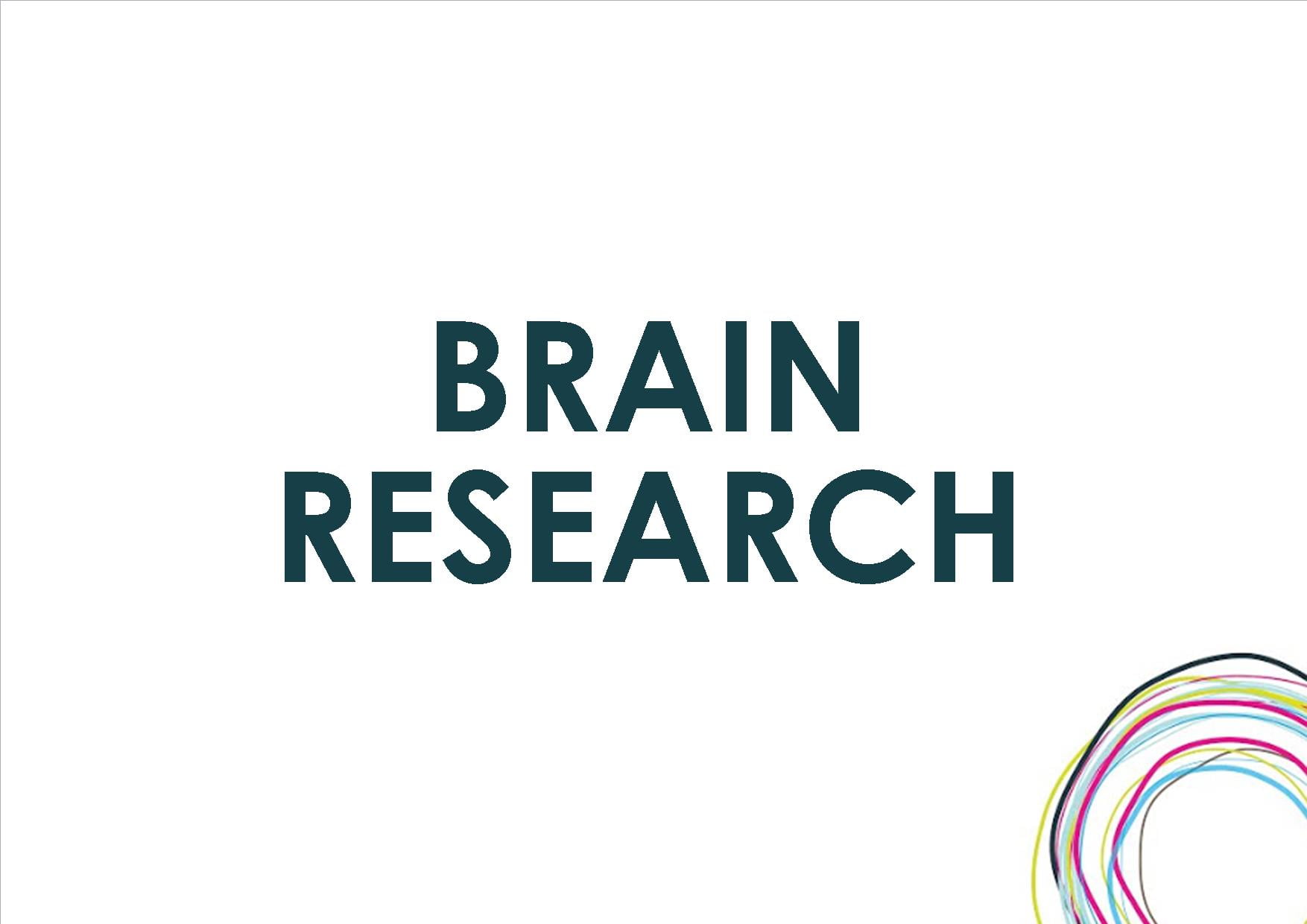 Researchers in Oxford, UK have discovered a specific network in the brain that is the first to degenerate with age and also the most vulnerable spot for the development of schizophrenia and Alzheimer’s disease.

The study, published in the journal Proceedings of the National Academy of Sciences, used magnetic resonance imaging (MRI) scans to analyze changes in the brain structures of 484 healthy participants, ages eight to 85 years.

“Our results show that the same specific parts of the brain not only develop more slowly, but also degenerate faster than other parts,” said researcher Dr. Gwenaëlle Douaud, at Oxford University’s Centre for Functional Magnetic Resonance Imaging of the Brain (FMRIB).

“These complex regions, which combine information coming from various senses, seem to be more vulnerable than the rest of the brain to both schizophrenia and Alzheimer’s, even though these two diseases have different origins and appear at very different, almost opposite, times of life.”
The researchers used a “data-driven” approach for the study. Instead of looking for a particular pattern of brain change over the lifespan in a specific location of the brain, they analyzed all the imaging data to see what patterns appeared.