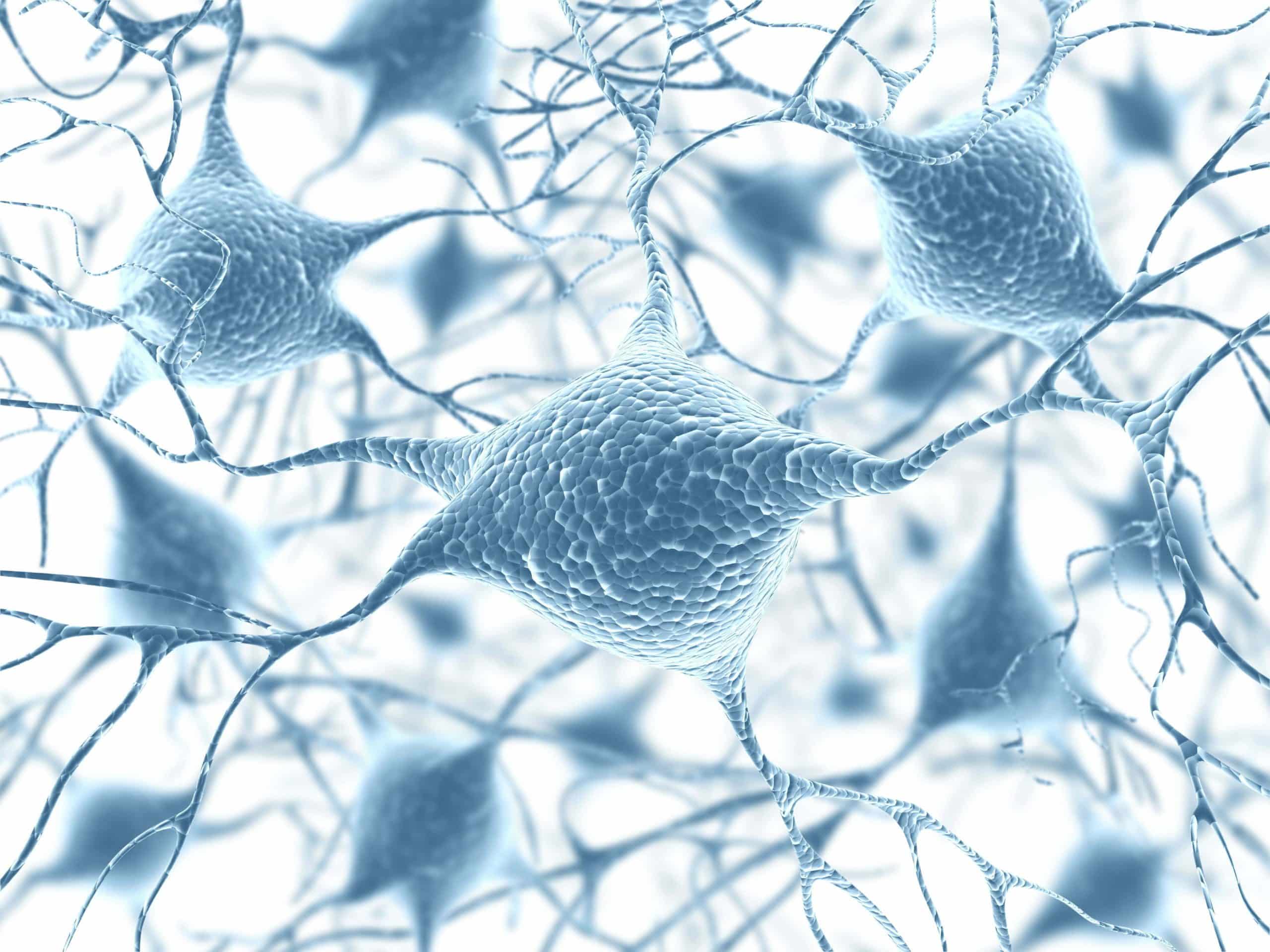 A team of researchers has developed the first scalable method to identify different subtypes of neurons in the human brain. The research lays the groundwork for “mapping” the gene activity in the human brain and could help provide a better understanding of brain functions and disorders, including Alzheimer’s, Parkinson’s, schizophrenia and depression.

By isolating and analyzing the nuclei of individual human brain cells, researchers identified 16 neuronal subtypes in the cerebral cortex—the brain’s outer layer of neural tissue responsible for cognitive functions including memory, attention and decision making. The team published their findings in the journal Science.

Researchers can use these different neuronal subtypes to build a “reference map” of the human brain—a foundation to understand the differences between a healthy brain and a diseased brain.

“In the future, patients with brain disorders or abnormalities could be diagnosed and treated based on how they differ from the reference map. This is analogous to what’s being done with the reference human genome map,” said Kun Zhang, bioengineering professor at the University of California, San Diego, and a corresponding author of the study.

The new study reflects a growing understanding that individual brain cells are unique: they express different types of genes and perform different functions. To better understand this diversity, researchers analyzed more than 3,200 single human neurons in six Brodmann areas, which are regions of the cerebral cortex classified by their functions and arrangements of neurons.

Through an interdisciplinary collaborative effort, the team developed a new method to isolate and sequence individual cell nuclei. TSRI researchers obtained the samples from a post mortem brain and focused on isolating the neuronal nuclei. Zhang’s lab worked with Fluidigm, a manufacturer of microfluidic chips for single-cell studies, to develop a protocol to identify and quantify RNA molecules in individual neuronal nuclei. Scientists at San Diego-based Illumina sequenced the resulting RNA libraries. Researchers led by biochemistry professor Wei Wang at UC San Diego developed algorithms to cluster and identify 16 neuronal subtypes from the sequenced datasets.

Researchers deciphered what types of genes were “turned on” within each nucleus and revealed that various combinations of the 16 subtypes tended to cluster in cortical layers and Brodmann areas, helping explain why these regions look and function differently.

Neurons exhibited many differences in their transcriptomic profiles—the patterns of genes that are being actively expressed by these cells—revealing single neurons with shared, as well as unique, characteristics that likely lead to difference in cellular function.

In future studies, researchers aim to analyze neurons in other Brodmann areas of the brain and investigate what subtypes exist in other brain regions. They also plan to study neurons from multiple post mortem human brains (this study only involved one) to investigate neuronal diversity among individuals.

Paper: “Neuronal subtypes and diversity revealed by single-nucleus RNA sequencing of the human brain”
Source: Reprinted from materials provided by the University of California, San Diego