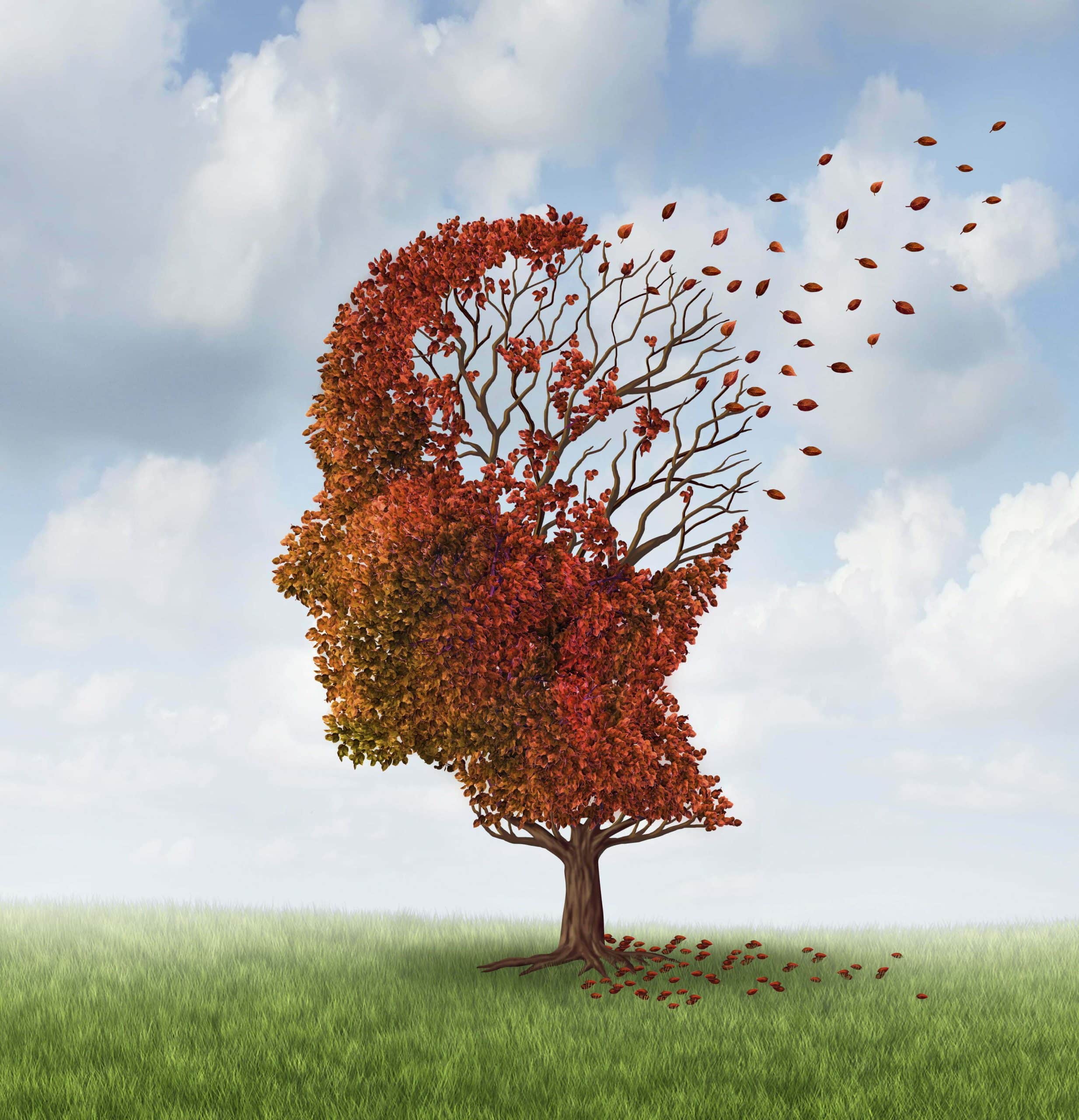 Scientists have identified a common mechanism in two forms of neurodegeneration that affect young adults or the elderly: frontotemporal dementia (FTD) and neuronal ceroid lipofuscinosis (NCL).

This study was published in the journal Science Translational Medicine.

FTD is one of the most common forms of dementia in adults under 65 years. NCL is the most common neurodegenerative disease in children and young adults. This condition is associated with lipofuscin, the excessive accumulation of fats and proteins called lipopigments in vulnerable cells and tissues of the body.

The common factor in these diseases is the protein progranulin. Progranulin is involved in many biological processes, including inflammation, tumor formation, and normal development. It is widely expressed in the body, but changes in its expression mostly affect the brain. When progranulin levels are low, brain cells die more readily when exposed to toxins. Mutations that lower progranulin levels cause FTD, whereas complete loss of progranulin leads to NCL.

The researchers took a close look at lipofuscin in humans who carry mutations in the progranulin gene. Because vision loss is one of the first symptoms of NCL, and it is accompanied by lipofuscin accumulation in the retina, the researchers first evaluated lipofuscion in the retina using confocal scanning laser ophthalmoscopy. This non-invasive imaging technique is routinely performed in patients in the clinic.

After this initial discovery, the scientists evaluated the frontal cortex, the region of the brain most affected in FTD. Using postmortem tissues, the team found that lipofuscin deposits also accumulated in neurons from the frontal cortex of people carrying progranulin mutations.

To diagnose NCL, patients often undergo testing to determine the amount of lipofuscin in peripheral blood lymphocytes, a type of white blood cell. The researchers found higher levels of NCL-like lipofuscin in lympohblasts, cells that mature into lymphocytes,in patients with NCL, and also in asymptomatic patients carrying mutations in the progranulin gene. They then restored progranulin levels to normal in these cells, which reduced the levels of NCL-like lipofuscin.

Future studies will clarify if lipofuscin itself causes disease and whether progranulin directly contributes to lipofuscin accumulation and neuronal loss.