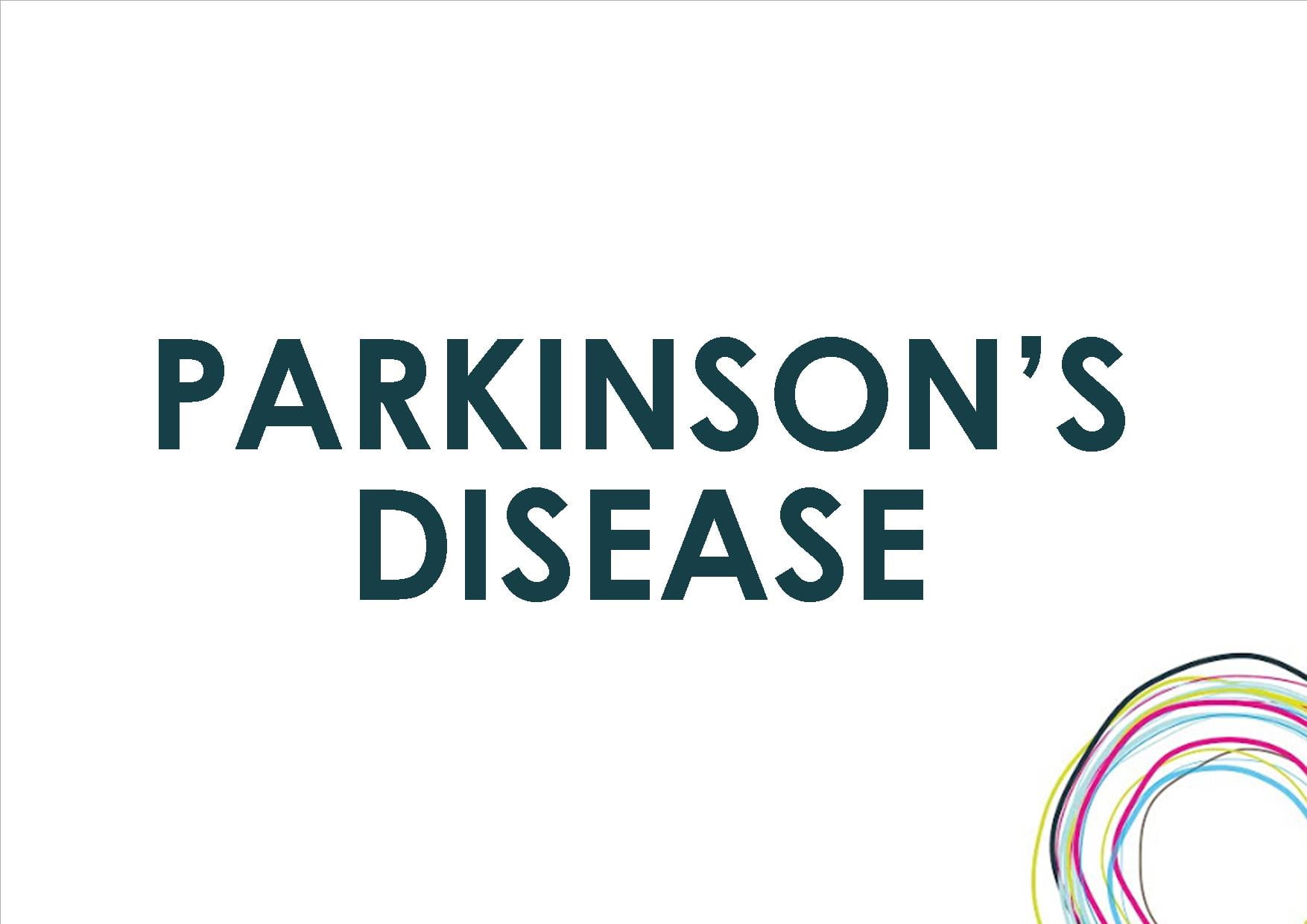 A research team has identified a new mechanism that causes the hallmark symptoms of Parkinson’s disease, namely tremors, rigidity, and loss of voluntary movement.

The discovery presents a new perspective to three decades of conventional wisdom in Parkinson’s disease research. It also opens up new avenues that can help alleviate the motor problems suffered by patients of the disease, which reportedly number more than 10 million worldwide. The research was published in Neuron.

Smooth, voluntary movements, such as reaching for a cup of coffee, are controlled by the basal ganglia, which issue instructions via neurons (nerve cells that process and transmit information in the brain) in the thalamus to the cortex. These instructions come in two types: one that triggers a response (excitatory signals) and the other that suppresses a response (inhibitory signals). Proper balance between the two controls movement.

A low level of dopamine causes the basal ganglia to severely inhibit target neurons in the thalamus, called an inhibition. Scientists have long assumed that this stronger inhibition causes the motor problems of Parkinson’s disease patients.

To test this assumption, the research team used optogenetic technology in an animal model to study the effects of this increased inhibition of the thalamus and ultimately movement. Optogenetics is the use of light to control the activity of specific types of neurons within the brain.

Reprinted from materials provided by the Korea Advanced Institute of Science and Technology.