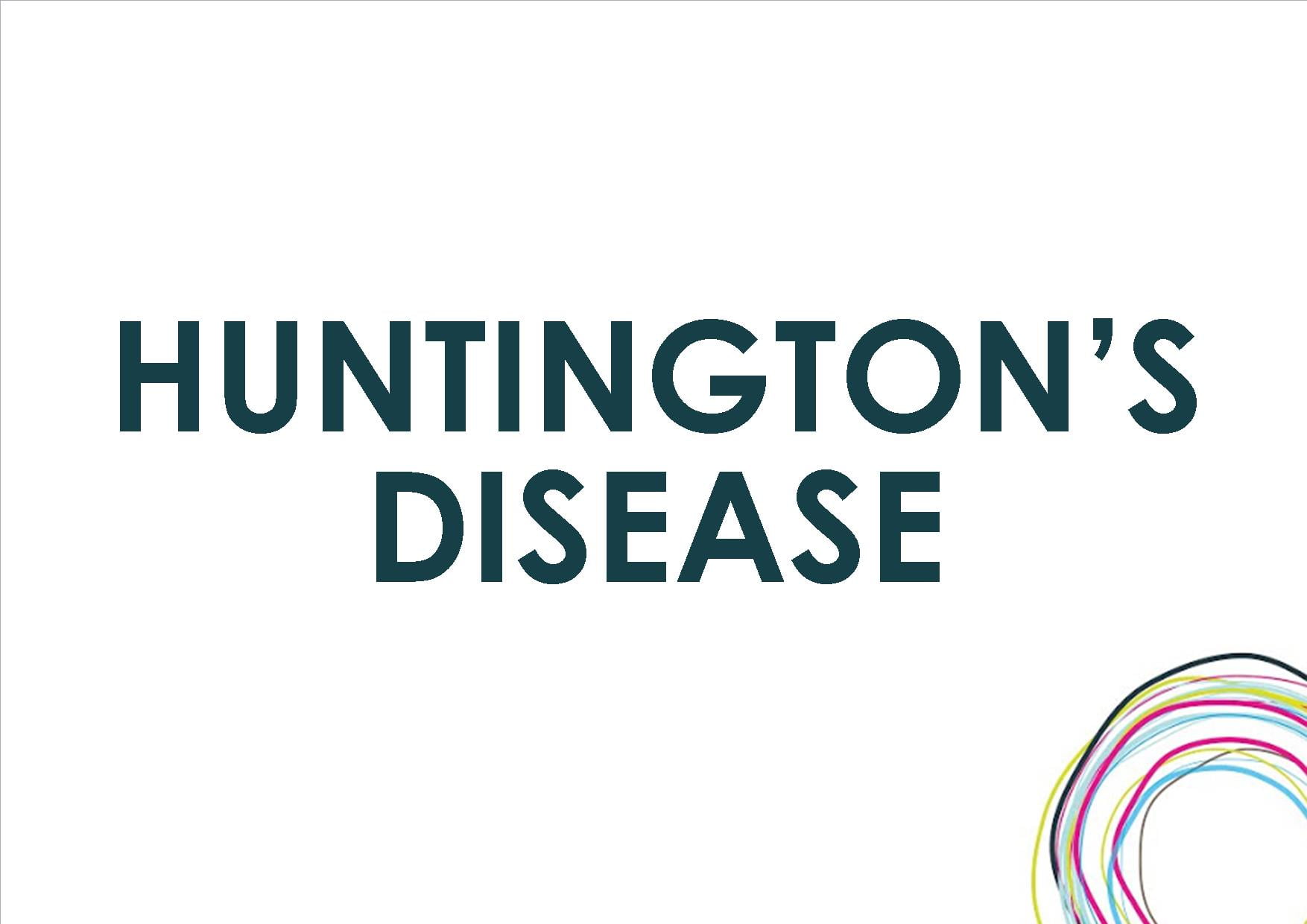 A team has developed a system to model Huntington’s in human embryonic stem cells for the first time. In a report published in Development, they describe early abnormalities in the way Huntington’s neurons look, and how these cells form larger structures that had not previously been associated with the disease.

Huntington’s is one of the few diseases with a straightforward genetic culprit: One hundred percent of people with a mutated form of the Huntingtin (HTT) gene develop the disease. The mutation takes the form of extra DNA, and causes the gene to produce a longer-than-normal protein.

Research on Huntington’s has thus far relied heavily on animal models of the disease. Suspecting that the disease works differently in humans, the researchers developed a cell-based human system for their research. They used the gene editing technology CRISPR to engineer a series of human embryonic stem cell lines, which were identical apart from the number of DNA repeats that occurred at the ends of their HTT genes.

When cells divide, they typically each retain one nuclei. However, some of these mutated cells flaunted up to 12 nuclei—suggesting that neurogenesis, or the generation of new neurons, was affected.

Treatments for Huntington’s have typically focused on blocking the activity of the mutant HTT protein. However, this research shows that the brain disruption may actually be due to a lack of HTT protein activity. The researchers created cell lines that completely lacked the HTT protein. These cells turned out to be very similar to those with Huntington’s pathology, corroborating the idea that a lack of the protein—not an excess of it—is driving the disease.