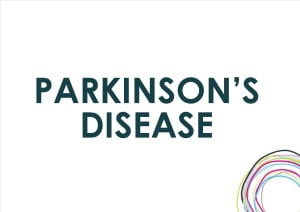 Freezing of gait (FoG) is a disabling symptom of Parkinson’s Disease, characterised by patients becoming stuck while walking and unable to move forward. It is well-known to lead to falls and lower quality of life, making it an important target for treatment.

Research has linked FoG to aspects of attention and cognitive control. Patients with Parkinson’s Disease who self-reported FoG and who were free from dementia were randomly allocated to receive either a cognitive training intervention or an active control.

Reprinted by materials provided by The University of Sydney