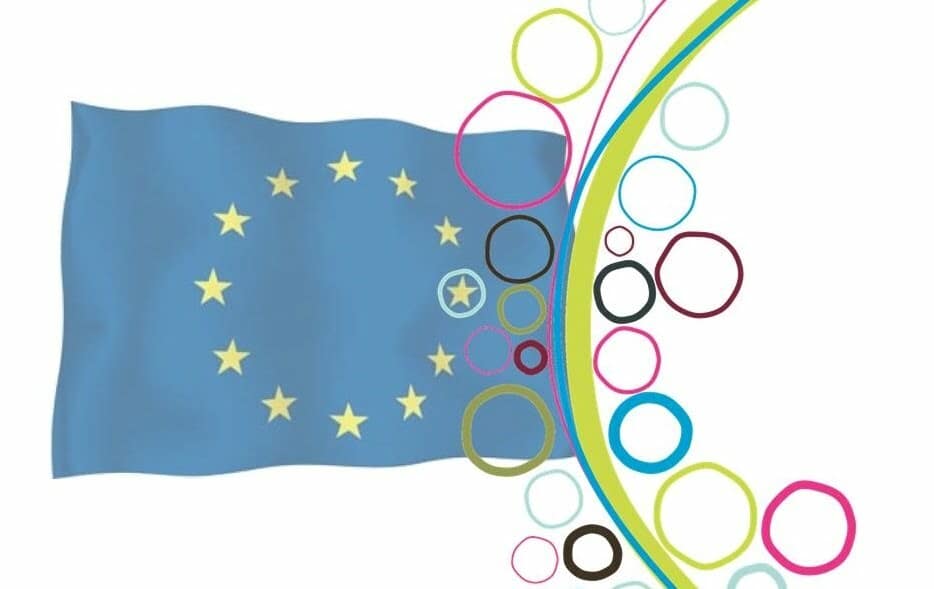 There were 175 pre-proposals submitted to the first step of the two-step call, and 55 (31%) of them were invited to submit full proposals. These proposals were assessed by international reviewers, and a panel subsequently compiled a final ranking list. Based on scientific excellence and budget availability, 21 projects (38% of full proposals and 12% of all initially submitted pre-proposals) were selected by the national funding organisations for support. They comprise 124 research partners and are funded for a total amount of 36 million euros.

In order to enhance its activities and make more rapid progress toward its overall aims, JPND carefully monitors and assesses its initiatives, including calls for research proposals.

With the aim of assessing participant satisfaction with the 2015 JPco-fuND call, a survey was developed by ZonMw (Netherlands) and MIUR (Italy) and, in March and April 2016, sent to the project coordinators of all 175 submitted proposals. Responses were compiled, analysed and condensed into a series of conclusions that will be used to inform and improve future calls.